Fascism in America: Past and Present

"How Will We Know When It's World War III?" 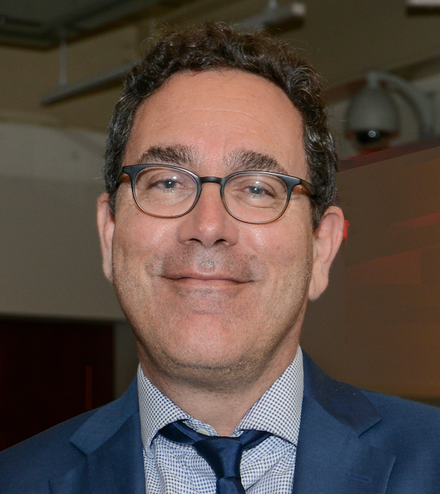 ​Gavriel D. Rosenfeld is Professor of History at Fairfield University. He received his B.A. in History and Judaic Studies from Brown University in 1989 and his Ph.D. in History from UCLA in 1996.  His areas of specialization include the history of Nazi Germany and the Holocaust, memory studies, and counterfactual history.